TAKING THE LEAP: How to do a leap year proposal in style with Cartier

﻿﻿﻿ In uncertain times, there’s always one thing that can be relied upon to make us all collectively sigh.


A good proposal story: replete with tender, touching gestures and for one day only, the chance for us girls to pop the question to our beloveds. According to a tradition dating back to the 13th Century, on the turn of the leap year day of February 29th, it is considered permissible for women to propose to their menfolk: so if you are one of those brave souls considering asking that most extraordinary of questions, our proposal guide might help nudge you towards that perfect proposal that gets the all-important 'yes!' yelped in delight...
1. THINK LIKE A MAN Be wary of going too soppy or sweet. He won't have been educated into the whole canon of romantic ideology and cinematic love-conquers-all fairytales we girls are brought up with, so you'll need to find a way of tapping into his soft side. The easiest way is to razzle dazzle him with high-octane style, a spectacular setting and thoughtful detail that makes him feel special. '
2. KEEP IT SIMPLE Equally, in keeping with love being a fairly simple thing after all, there isn't much more romantic than snuggling up to them in bed, with a "How's about marrying me then...?". Intimate and charming in its innocence, you could try pitching up at his door and riffing on Bob Dylan, presenting placards listing how and why you love him and want him to be yours for life. 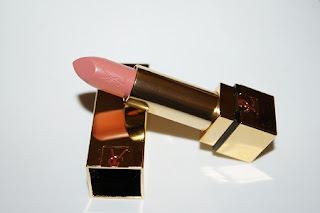 3. DRESS YOU UP It sounds obvious, but by dressing up with a good dress, some cannot-fail YSL Rouge Pur Couture lipstick and heels, you will not only up your confidence levels, but be a knockout vision for him, too. 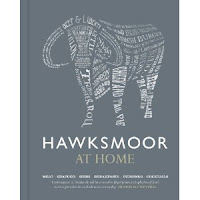 4. THE WAY TO A MAN'S HEART Those old wives knew a thing or two. What's not to love about a hearty, decadent surprise home cooked meal from Hawksmoor at Home? Job done.

5. IT TAKES TWO Avoid unnerving him by proposing in too public a space. This also alleviates some of the pressure of an audience! If you are going to propose at a sport event or in at a restaurant, wait until the crowd around you is jumping up to celebrate a goal or write the proposal on their napkin to keep it discreet - if they react euphorically, then you can both jump up and do a victory dance on the table, or accept the free champagne...

6. YOU HAD ME AT HELLO Don't over complicate what you're going to say. Proposals are nerve-wracking things that can make you feel very vulnerable so you need to speak from the heart about how much you adore them and get the question out. Don’t speak in riddles, but do give into the giddiness and euphoria of it all – it’s a nice thing you’re asking, so don’t be embarrassed. Let your love do the talking. 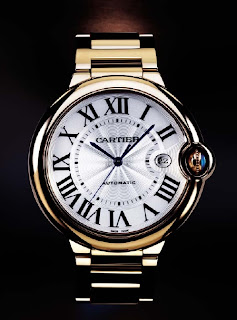 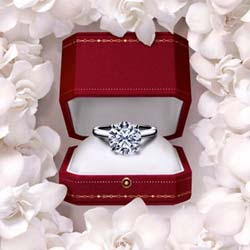 Posted by Quintessentially Bride at 20:08

Quintessentially Bride
London, London, United Kingdom
What started as a blog chronicling resident bride Sophie McCorry Day's journey down the aisle in fall 2012 has grown into a veritable obsession. Founded as a resource featuring insider news, lashings of inspiration, new trends, real weddings, moodboards and more it is now home to everything there is to love about weddings in the hope that it just might help real brides find their planning feet and fall in love all over again with the idea of getting wed.